An Article Written By Alexander K. Oduro, Elder of The Church of Pentecost and WWES’ Instructor 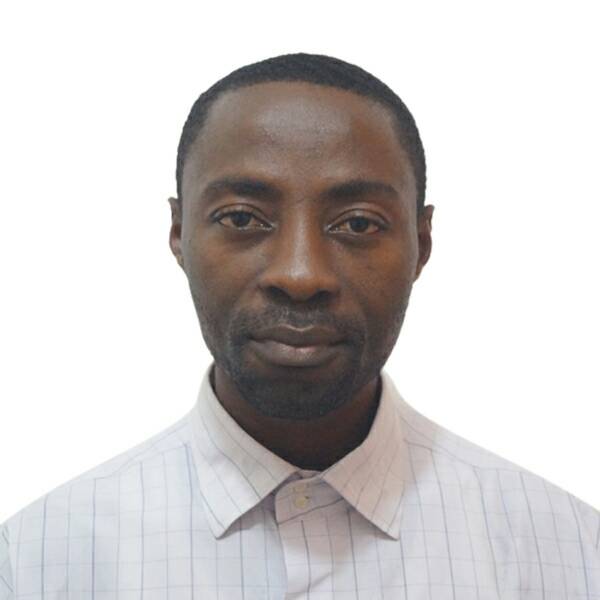 These among other questions have sauntered the corridors of Christian movements over the years. Orthodox Christians/theologians had little or no difficulty with Christian intellectualism, unlike protestant Christians in the nexus of Pentecostalism, Evangelicalism, Charismatism, among others. Pentecostals and Charismatics formerly placed little or no premium on Christian theological intellectualism. Why does the tide seems to have changed with them?

The Church by implication, are the called out ones from every nook and cranny of the various systems of the world. It encompasses both Gentiles and Jews. The Greek word, ekklesia, offers a derivation of the English word, Church, with the accompanying systematic term, Ecclesiology.

The New Testament Greek word ekklesia has no direct link with the Hebrew word qahal, which appears about 100 times across the Old Testament. In the literal English, the words congregation, assembly, and company become obvious. Qahal may also refer to those assemblies gathered together for evil counsel, civil affairs, battles, and sanctimonious worship of Jehovah. The word ekklesia, translated Church, is believed to have a connection with the circular Greek world, which is only an assembly or meeting, and never to the people who composed that assembly. To some extent, a wild and ignorant lynch mob could be referred to as ekklesia. Thus, the Greek mind perceives no religious parallels with this word. Considering its connection with the theological world, the New Testament reveals a development of the word ekklesia from the simple nontechnical meaning of assembly to the full-blown technical and theological designation for “the people of God.” Of its 114 occurrences in the New Testament, with but five exceptions (cf. Acts 7:38; 19:32, 39, 41; Heb. 2:12), the ekklesia church is presented in this light. One of these five passages deals with Stephen’s address to the Sanhedrin, during which he described the nation Israel at Mt. Sinai as the “church or congregation in the wilderness.” The next three times occur with reference to the wild mob at Ephesus, while the final passage apparently describes Christ’s song of praise to the Father concerning the elect of the Old and New Testament. In the typical African context, the church is known as the community of God.

Right after the Second World War, academic theology has been an integral aspect of Christianity. However, evangelical fundamentalists in North America did not subscribe to it during the 1920’s and 1930’s, though evangelicalism has earlier been concerned about intellectual issues without compromising its concern for pastoral and spiritual issues. It is surprising to realize that contemporary interest in theological intellectualism has raised serious eyebrows among evangelicals and several Christian movements.

Evangelicalism has been hostile towards academic theology due to the secularist nature of the system. The nature of academic theology, from the perspective of Evangelicalism, has derailed from its core agenda of teaching and instilling cherished Christ-like virtues in the Christian, to the pursuit of sheer scholastic knowledge purely from mediocritical mindset and carnal rationale, in contrast to the Scriptures. Evangelicalism sees theology as means by which the servant of God is prepared to serve in the church, and not a professional activity meant to make Christians become worldly inclined. Evangelicalism believes the secularist nature of the theological system averts biblical truth, which is strictly against their passion for the gospel truth.

It becomes apparent that evangelicalism’s hostility to academic theology stems from the perception that dealing with pertinent evangelical problems has instead paved way for emphasis to be laid on church growth, feel-good preaching, and diverse ministry styles determined purely by secular psychology. This makes the movement condemns the significance of typical theology in evangelical seminaries.

The elitism of academic theology, has also made Evangelicalism unfriendly to it. This is because evangelicals perceive the theological system as dominated and governed by people with more power and advantage than the masses, who end up ignoring, abusing, and marginalizing the pleas, plight, and rights of the ordinary Christian.
Despite the forgone, trends in contemporarism calls for academic theology in all Christian movements, not to be emphatic solely on evangelicalism. Christian movements must be accountable in the sphere of academics for global understanding and embrace in contemporary times, with theologians dealing primarily with the main themes of the Christian faith. There is the need to be well informed about contemporary challenges of Christians so as to provide befitting answers to the prevailing perplexities in Christian circles.

The English word “doctor” is deduced from the Latin “docere“, which literally means “teacher”. The ancient and middle ages apostolic fathers designated astute theologians like Tertullian, Polycarp, Ignatius, Theophilus, and Origen, to mention but a couple, as doctors of the church primarily because of the teachable tacts they wield in the ecclesiastical circus.

Interestingly, the obligation of teaching in the church became upgraded with John Calvin, who categorically distinguished the doctors of the church (those with expertised teachable giftings realized from advanced studies in Christian theology) as the fourth office of the church, concomitantly with pastors, elders, deacons, and deaconesses, as shepherds of the flock of God.

These academic theological doctors were obliged to teaching and committing unadulterated doctrines stemming from basic Christian principles to the faithful of the church, and also to set the pace for the youth for the work of Christian service; by so doing, preserving the Christian faith in the face of weird oppositions and criticisms levelled against the church.

In the same vein, the church needs contemporary theologians with in-depth intellectual and spiritual knowledge in the Holy Scriptures (Bible), with contextualized praxis and measurable aptitude to blending spiritualism with intellectualism, and liberationism with indoctrinationism, so as to successfully lead the flock of God to the promised land.

1 thought on “The Need for Academic Doctors in the Church”